A Giant leap for women engineers 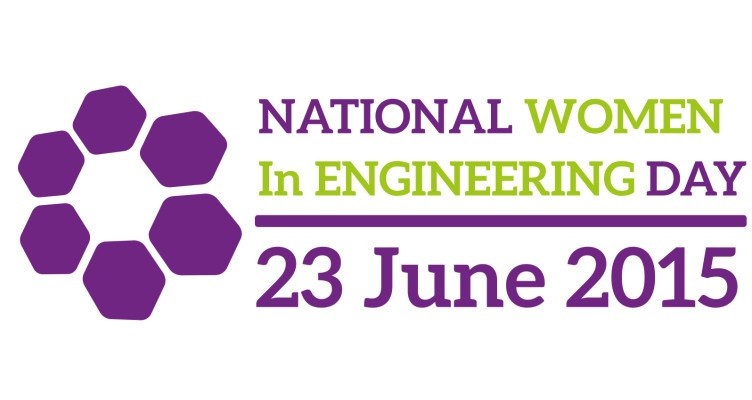 More than 860 people working in transfport, engineering and technology have set a new world record for the most people performing a jumping high-five at the same time.

The record attempt, which took place at Horse Guards Parade on Tuesday, was one of a number of events to celebrate National Women in Engineering Day. Also on Tuesday, Minister Claire Perry joined female engineers from TfL, Crossrail and Network Rail to urge young women to consider a career in the industry. Speaking at the event Farringdon, she said: ‘despite representing half the population, women are still under-presented in professions such as engineering, surveying and construction. That’s why it is so important that we inspire the next generation of female engineers, building on the hard work of women in engineering today.’

Currently only six per cent of the UK’s engineers are women. With London’s poplulation set to hit 10 million by 2030, the captial will need more engineers than ever to work on the transport infrastructure to support this growth.